Japanese belongs to the Japonic language family and it is the official language of Japan. Although Japanese has no relationship with Chinese, Japanese writing systems contain a lot of Chinese characters. In addition, many of its vocabulary is borrowed from Chinese. The Japanese writing system primarily uses two syllabic scripts, hiragana (ひらがな or 平仮名) and katakana (カタカナ or 片仮名).

Korean belongs to the Koreanic language family and it is the official language of both South Korea and North Korea. However, because of the extensive time that the two countries have been separated, North and South Korean have developed different vocabularies, pronunciations, and grammatical rules.

Interested users could go to the Language Learning Centre of the Hong Kong Central Library to find out more about Japanese and Korean. 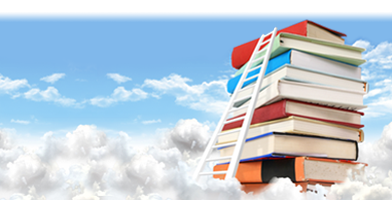